Ho ho ho! Merry Christmas, everyone. To celebrate the season, I’ve brought you just what you wanted: a small collection of Christmas-themed comic book covers. Don’t say I’ve never done anything for you.

First up is a comic that adapts an actual 1964 film. 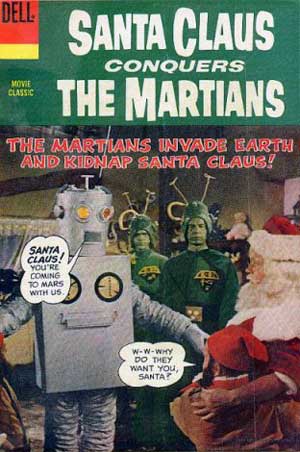 Sound like a bad comic? It was apparently a bad movie. In fact, it’s considered one of the worst films ever made.

Next, here’s an issue of Superman back when Superman comics were bad. They stunk. (I know this because I’m actively reading issues from this era right now.) 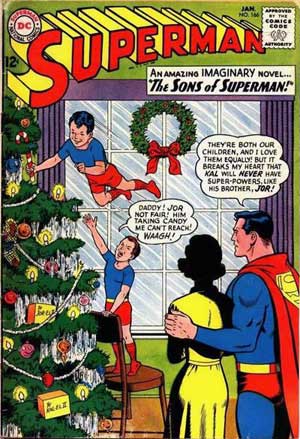 Note how the kids talk. I hate this. For some reason, DC comics of this era always have kids who mix up nominative and objective cases. I’ve never known any kid who does this in real life, so it baffles me why it’s a standard prop for comics from the fifties and sixties. (Also note that the kids often drop their “to be” verbs, which is another thing I’ve never heard…)

Here are some older comic covers, including a couple of Batman covers. 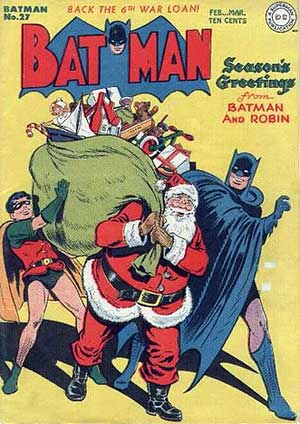 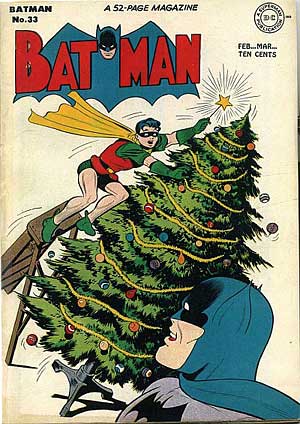 Silly Robin. He should have asked for Batman’s help. 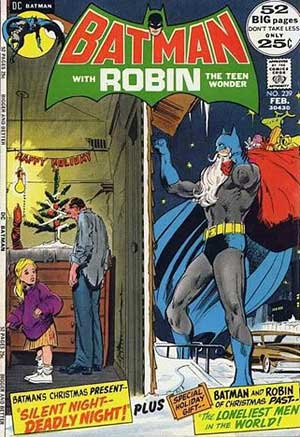 Finally, here’s a comic I can remember actually buying in the grocery store when I was a boy. It’s notable as John Byrne’s last issue on X-Men and as Kitty Pryde’s first solo adventure. I think it’s also the first appearance of the Brood. (That means nothing to most of you, I know.) 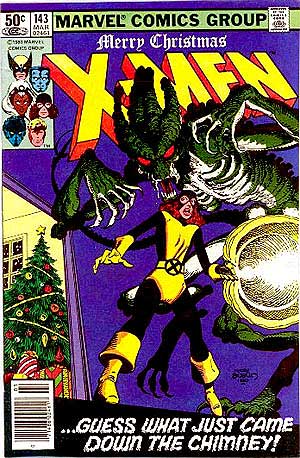 Have a merry Christmas, everyone. Be safe and kind and well.