One of my favorite personal finance bloggers is Philip Brewer at Wise Bread. He writes long, thoughtful articles about the philosophy of money, not just on tips and tricks to save at the grocery store.

Brewer recently posted a piece called “What I’ve Been Trying to Say” that summarizes his philosophy. Explaining why he believes voluntary simplicity can be a great choice for many people, he writes:

You can choose how you want to live. If you choose to live simply, you gain a certain kind of freedom. In particular, you’re free to choose to do the work that’s the most satisfying, rather than the most lucrative. Choosing to live simply doesn’t mean that you have to give up all the cool stuff you want. It means, rather, that you have to focus on a small number of wants — the ones that matter the most to you.

Brewer’s key idea is similar to that of Timothy Ferriss (of The 4-Hour Workweek): you are responsible for designing your own life. When you were young, other people determined how and where you lived. But as an adult, those choices are up to you.

Brewer suggests five tactics to make the most of these choices: 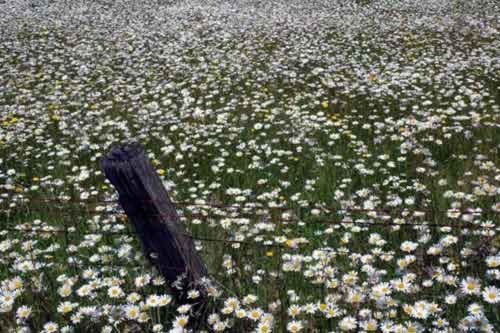 Brewer’s article offers more background on his philosophy. In many ways, it reminds me of a guest post I published last January, in which Mark Cunningham wrote, “Simplicity frees one to make any range of choices and pursue any range of possibilities.” As Kris and I continue our own personal finance journey, we’re amazed at the possibilities we might pursue. Freedom is the greatest reward for getting out of debt.