While cleaning my office this afternoon, I found the journal I kept when we traveled to London, Dublin, and New York during the summer of 2007. Two years ago today, we were spending our last full day in Dublin. I spent €29.13 (roughly $39.84) on lunch, magazines, ice cream, and mass transit.

But what I was really excited to find was that while touring the big art museums on that trip, I had written down some of my favorite artists and paintings. Right now, Kris and I are in the process of redecorating the “Man Room” (the red room, or the den), and I’m looking for some art to put on the walls.

While I cannot afford originals, I might be able to afford some reproductions. So I’m taking this chance to transcribe the notes to a more permanent location.

Francis Danby was an Irish landscape artist who lived from 1793-1861. His images seem liquid and dreamy. They’re definitely part of the Romantic era. At the Royal Albert museum in London, I saw a Danby painting I really liked: The Upas, or Poison-Tree, in the Island of Java. I can’t find it online anywhere, though, and I only have a vague recollection of what it looked like.

Here are some of Danby’s other works: 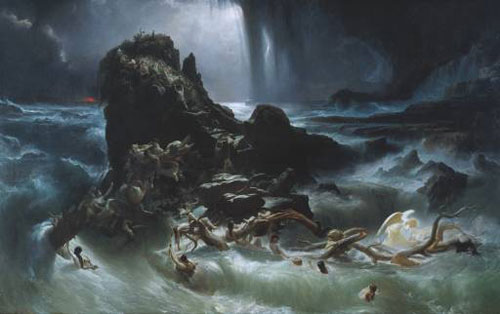 The Deluge (with Noah’s ark in the background) 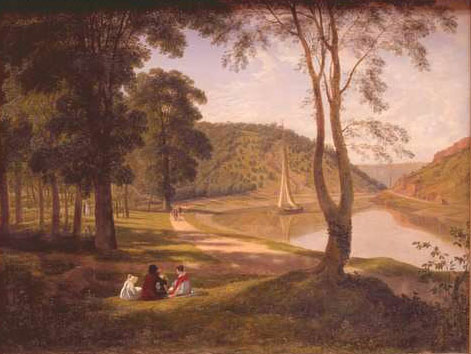 View of the Avon Gorge 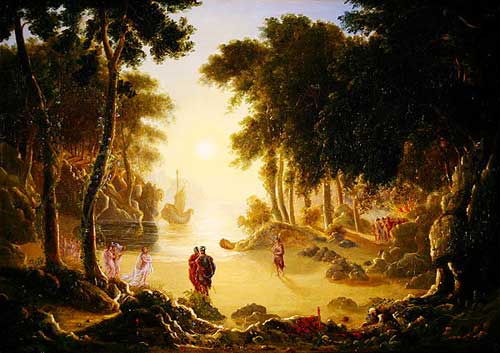 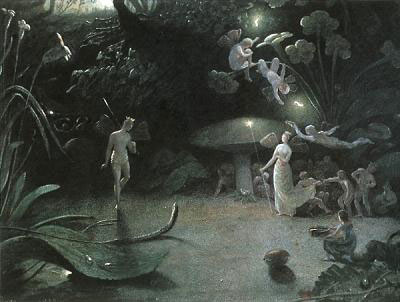 There’s a terse note in my journal: “In St. Paul’s, I like the paintings of Sergei Chepik.” Unfortunately, this doesn’t tell me much. Looking online, I can see that Chepik was born in 1953, but I don’t particularly care for the works I can find. I wonder what I meant by that note.

Before we left for England, a friend of Kris’ parents urged us to check out the paintings by Joseph Turner (1775-1851) while we were at The National Gallery in London. Turner was another English Romantic. He focused less on landscapes, though, than on sea scenes. And his work evolved until his later stuff became quite abstract (almost what we’d consider modern art).

On the whole, I didn’t like Turner as much as I had hoped, but there were several pieces I did like: 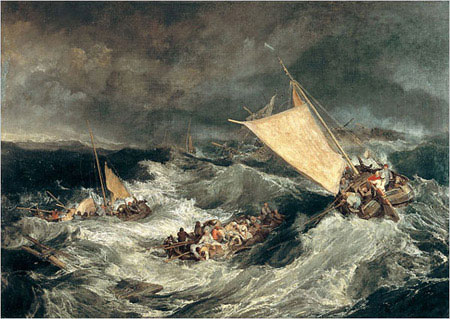 The Junction of the Thames and the Medway 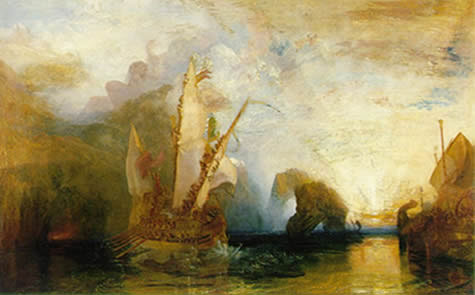 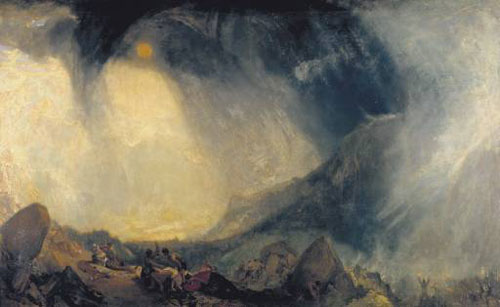 Snow Storm: Hannibal and his Army Crossing the Alps 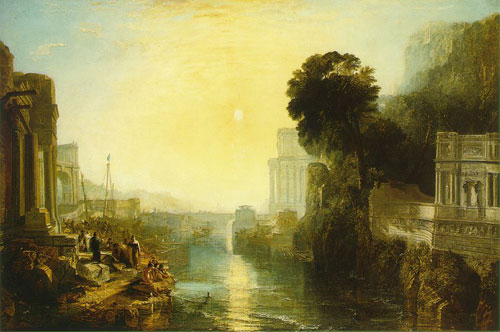 While Turner was not my favorite, I did find one English artist that I loved. John Constable (1776-1837) was another English Romantic painter that I liked (notice a theme here?). Many of his subjects depict quiet country life, that pastoral lifestyle for which I pine. His work has a very natural feel about it, as if he understands the plants and the animals.

Note that Constable, too, got more experimental with age. Here are some of my favorite Constables: 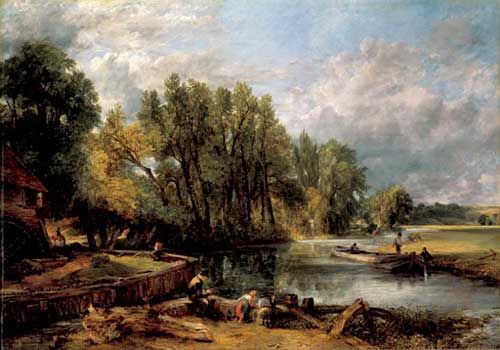 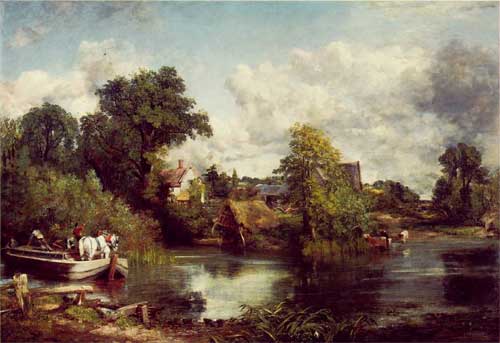 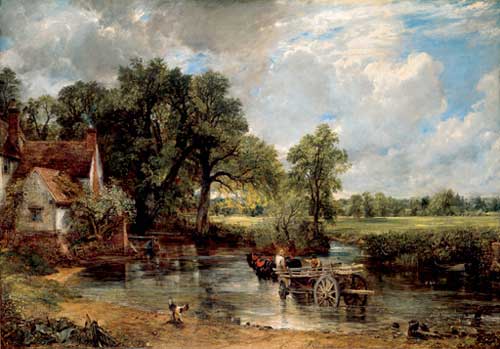 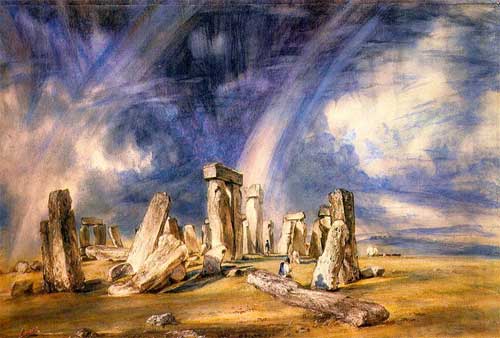 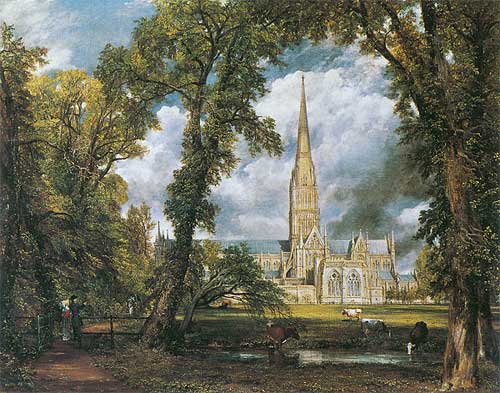 I’m not sure which of these I’ll choose to decorate the den yet, but I’d like to use one or two of them. I have a story about that last painting from Constable, though.

While we were in England, we took a driving tour of the countryside. One of our stops was in Salisbury to see the cathedral. I took several photos of it.

A couple of weeks later, we were in New York. While touring The Frick Gallery, I happened upon Constable’s Salisbury Cathedral. Excited, I pulled out my camera to review the photos I had taken. I wanted to compare them to the painting. A museum security guard was by my side instantly, telling me to stop. I tried to explain to him that I had just been to this cathedral. I showed him the photo on my dSLR. He was unimpressed. He wouldn’t let me browse the photos on my camera, even if I promised not to take a photo. I was disappointed. (Thanks to Kris for correcting my memory of this story.)