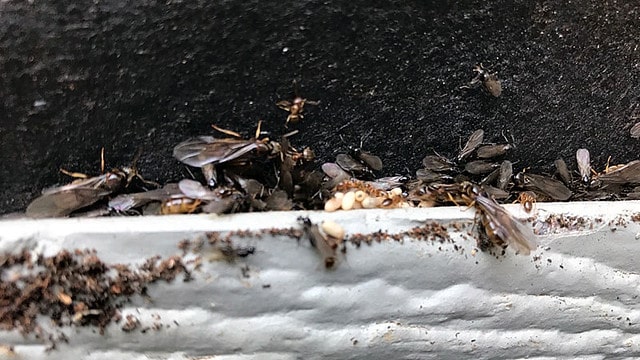 Sarah Dyer‘s Action Girl isn’t a superhero in the traditional sense. She has her own comic book, sure, but her super power is the ability to help people take charge of their own lives. Dyer has a personal agenda, and she’s pleased to share it with the world.

Here is an abridged version of Action Girl’s Guide to Living (follow the link for Dyer’s extended version):