What a long, strange year was 2017. And what a perfect example of just how tough it can be to predict where life will take you.

Twelve months ago, Kim and I were firmly ensconced in our penthouse condo in southeast Portland. We had recently returned from our 15-month RV trip across the United States. After a long stretch struggling to re-acclimate to every day life, both of us had developed routines. She was working regularly at several local dental practices, while I had found my groove writing at Money Boss. 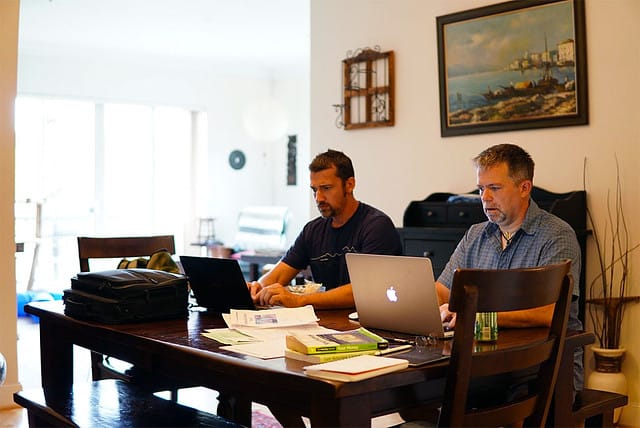 When I sat down to do my 2016 year-end review, I found that I’d earned $4233.36 in revenue from blogging. My goal for 2017 was to triple revenue. I also wanted to write 120 articles — about one every three days. Lastly, I intended to track every penny I earned and spent during the year, and to report about my financial habits for everyone to see.

I missed the mark on nearly every goal I set for myself last year — financial and otherwise. But you know what? I don’t feel bad about this. As we’ll discuss in a moment, my life experienced some profound shifts that led me to direct my attention to different priorities.

In the interest of accountability, however, I think it’d be useful to see just how close I came toward meeting the goals I set for myself at the end of 2016.

There you have it. Last year, I set three big goals — and I missed the mark on all three. But, as I said, I don’t feel bad about it in any way. You see, it turned out that 2017 was the year of opportunity. While I didn’t achieve what I set out to do, in a lot of ways I achieved even more.

Net Worth Update
Although I stopped sharing monthly money updates, I feel that at the very least I owe readers a year-end summary my financial progress.

In a normal year, these market gains would have boosted my net worth by $175,000 — not $7531.60. But 2017 was not a normal year. At times, I felt like I was hemorrhaging money. That money wasn’t wasted on frivolous expenses like computer games and comic books. It went to remodeling our new house and buying businesses. All the same, that money is gone.

On the surface, the biggest change Kim and I made in 2017 was moving from a luxury condo in Portland’s popular Sellwood neighborhood to a quaint “English cottage” in rural Stafford Hamlet. (Stafford Hamlet isn’t an official city. It’s a hilly farm area scrunched between three Portland suburbs. It’s filled with lots of million-dollar homes. Ours isn’t one of them. It’s funny to go on Zillow and compare our home value with the value of the other houses nearby.) 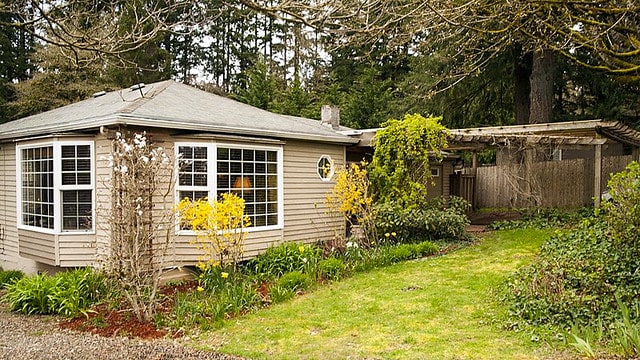 We love our new place. We love how quiet it is. We love how friendly the neighbors are. We love the absence of both crime and traffic, two factors that influenced our move from the condo. We love that there’s space for the dog to roam and trees for the cats to climb. This place isn’t perfect — no place is, right? — and we know that. Two big drawbacks are a lack of walkability (I walk several miles each day for exercise, but I can no longer walk for errands) and a lack of social interaction (at the condo, we saw neighbors all the time and lived close to friends).

The biggest downside to the new place, however, is that it’s been a money pit. Our pre-purchase inspection revealed that there were some issues to address, and we were prepared for that. With the $59,000 “profit” we made from downsizing, we thought we were financially prepared. Haha. By the end of the year, we’d spent that $59,000 making repairs — plus an additional $20,000 besides. Yikes! 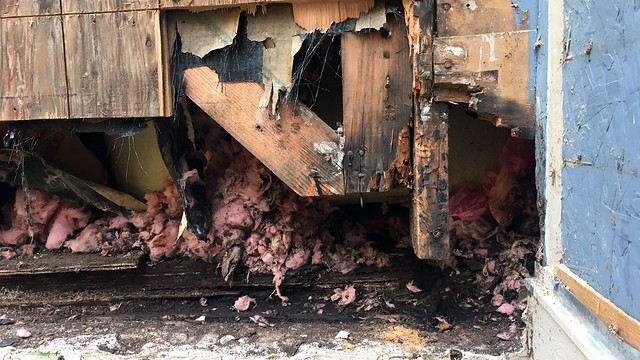 I won’t lie: At times, all of this work has made us question our decision to move. It’s no fun writing check after check to fix things you didn’t know were broken. But ultimately, Kim and I are pleased with this place. As I said, we love it. Now that the structural issues have been addressed, we’ve been turning it into a home.

In early autumn, I put together my new writing studio, from which I’ve been rebuilding Get Rich Slowly. Meanwhile, Kim has been setting up her own workspace in the house. And at this very moment, she’s spending New Year’s Day rocking out and painting the kitchen while our little zoo lends a helping paw. 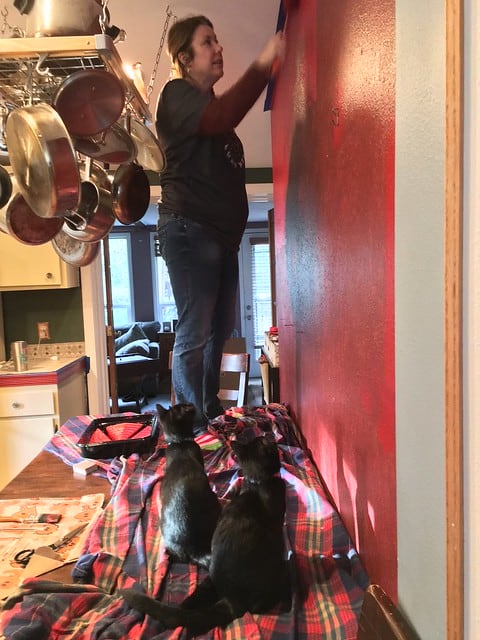 The Year of Opportunity

Moving from city to country wasn’t the only big change in my life. Throughout the year, I was presented with a variety of amazing and unexpected opportunities.

The most obvious opportunity was the re-acquisition of Get Rich Slowly.

When the previous owners approached me in early spring, I was shocked. It hadn’t occurred to me that there might be a chance to buy the site back. I didn’t know if I could afford it. And even if I could afford it, I didn’t know if it was something I wanted to do. I mean, I sold the site because I got burned out on it, right? What if buying it back would just be me spending tons of money to buy a job? 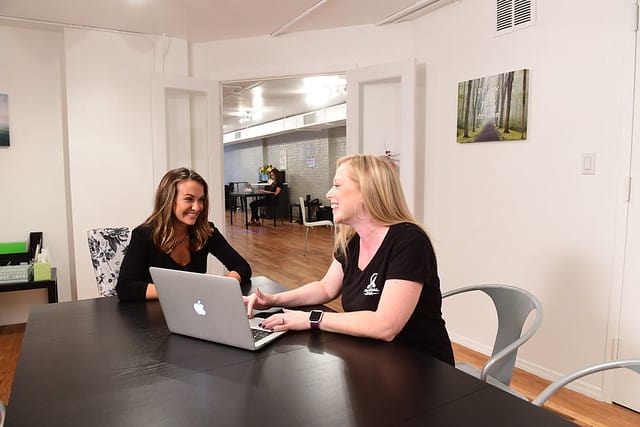 Aside from these financial opportunities, I’ve had offers to travel, to speak, and to write for a variety of people and groups.

I feel lucky — “blessed”, maybe — to have been presented with these opportunities and to actually be able to take advantage of some of them. That’s a fortunate position to be in. At the same time, however, I’ve burned through my cash reserves in order to fund these projects. I’ve had to resort to selling some of my mutual funds to get the money I need. I don’t like that. One of my aims in 2018 is to create both a cash buffer and enough income to fund my daily life.

Speaking of 2018: I haven’t set any concrete financial goals for the year. I want to re-build my cash reserves so that I don’t have to sell my investments whenever I need money. To do that, I intend to sell the RV and, especially, to grow Get Rich Slowly as a business.

Rather than set financial targets — which are outcomes I can’t influence directly — I’m focusing my attention on things I can actually control. I’m going to work on both the quality and quantity of the articles I share at Get Rich Slowly. I’ll pay to have the site redesigned. I’ll work my way through the archives, updating old material. And I’ll do lots of other things, like foster the email list and restore the discussion forums. If I work hard, I’m certain that both traffic and income will grow as a result.

I do have some non-financial goals for 2018, but I’m not going to share them today. (I’ll publish them on Friday, when I’ll ask all of you about your aims for 2018.)