Some of this progress is due to diet. But I’d like to think that most of it is due to Crossfit, the exercise regiment that I follow nearly every day. Crossfit contains a lot of different stuff: weight-lifting, traditional exercises like pull-ups and push-ups, running, and crazy things like sled drags and tire flips.

Over the last two years, I’ve undertaken a silly little photo project. I call it Crossfit Around the World. Basically, I’m trying to take photos of myself doing various exercises in exotic locations as I travel. I thought I’d lost two of these photos, but I recently found them. Thus, I’m sharing the first four in this ongoing series. 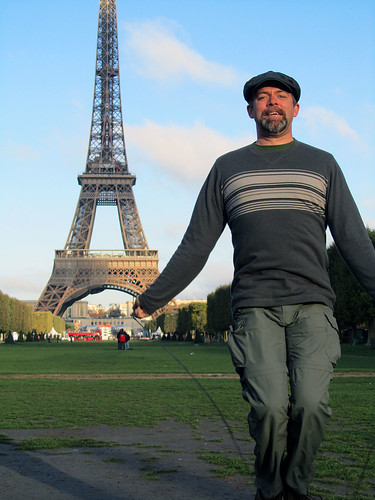 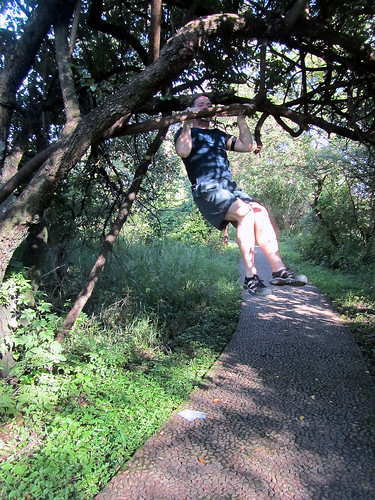 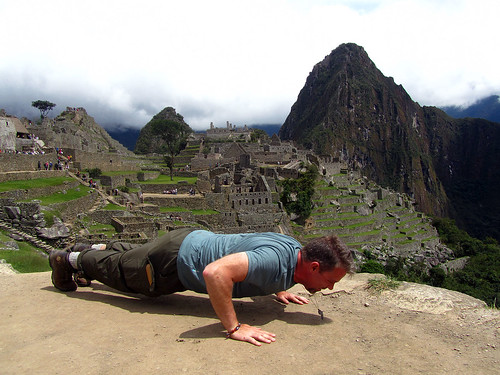 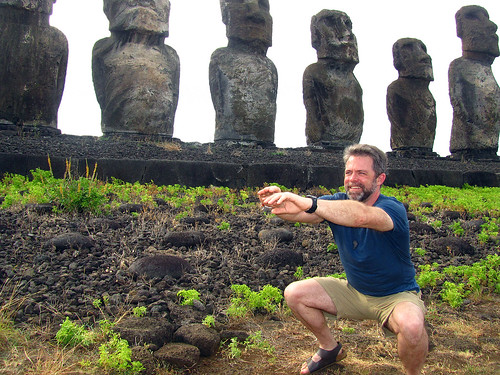 The pull-up photo isn’t very good; I’m going to try to re-take it somewhere else in the world. Also, I plan to be in Turkey this September. Any suggestions as to which exercise I should do there? Sit-ups? Sprints? Hand-stand push-ups?