It’s going to be an exciting and busy week for me.

Several weeks ago, I mentioned that I was looking to buy a new place to live. After a year of living in an apartment, I had a good idea of the place I wanted to find. Plus, the Portland real estate market seemed to have hit bottom — and had even begun to climb.

Throughout the fall, I worked with my real-estate agent, Andi (a former Get Rich Slowly reader). While she and I focused on finding a property that appealed to me, I struggled to find financing. Because interest rates were so low, I wanted to obtain a mortgage.

Ultimately, I gave up the idea of financing a home purchase. Despite the fact that I had ample cash in savings, no bank would give me a loan. I didn’t have enough income to qualify. If I wanted to buy, I’d have to pay cash. It took some time, but eventually I realized I was willing to do so.

During my first three months of house hunting, I’d seen one place that really appealed to me (but it sold in 24 hours, and while I was on the road), and had failed to find financing. It was frustrating.

After Christmas break, Kim and I spent a Sunday with Andi looking at condos in northwest Portland. The following week, Andi and I found a few more to explore. There were a couple I liked, but I didn’t fall in love with anything.

On my last day in Houston, I woke to find a listing I liked: a condo in a building where I’d already seen one unit. The first unit had appealed to me, but Andi and Kim both noted that it was directly underneath one of Portland’s major bridges, a bridge currently undergoing construction — and scheduled to be under construction for the next two years. “That’d be a deal-breaker if I were buying the place,” Kim said. 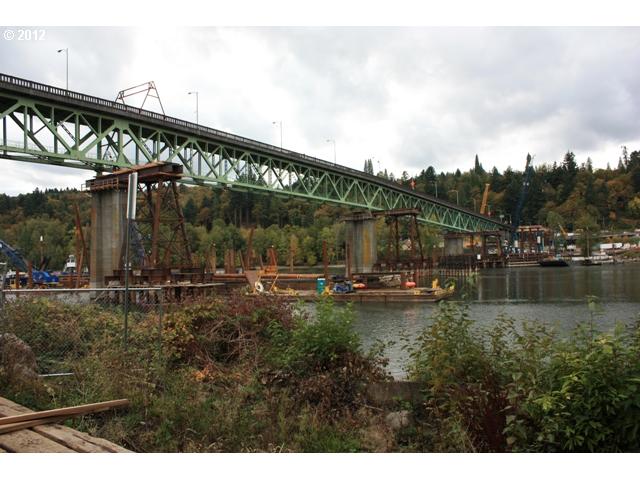 The new place was on the opposite side of the building. Plus, it was on the top floor. Plus, it was a little bigger. “I like this condo,” I told my host in Houston. “I’ll have to look at it when I get back to Portland.”

The real issue was that I’d mentally decided that I was only willing to spend $300,000. When I thought I could get financing, my budget was $400,000, but because I’d have to pay in cash, I’d mentally adjusted my price range. The new place was listed for $329,000. I decided to take a look anyhow.

The condo felt right almost immediately. Though staged in a plain and simple manner, it felt like home. I loved the view of downtown Portland (distant though it was) and the view of the river. I liked the layout. I liked certain features in the kitchen and bathroom. Most of all, there was something about the energy of the place that just felt right to me. “Let’s make an offer,” I told Andi.

As we were drafting our offer, we got word that somebody else was making a bid. “Crap,” I said. “What do we do?”

Our offer was refused.

Andi called me back with the news. “The sellers want ‘best and final’ offers by noon tomorrow,” she said.

“What does that mean?” I asked.

“It means they have at least two of you bidding on the place. Maybe more. And they want you to give them their best price now.”

I spent that evening doing a ton of research.

I called Kim and talked things out with her. I also called my friend Mike, who owns investment properties in town, and asked his opinion. Then I sat down and worked out numbers. How much was I willing to pay for this place? What sort of difference did it make that I was paying cash instead of financing? (When you pay cash for a property, you’re essentially shifting your investment from one asset class to another. That’s a very important distinction.)

My offer was accepted. 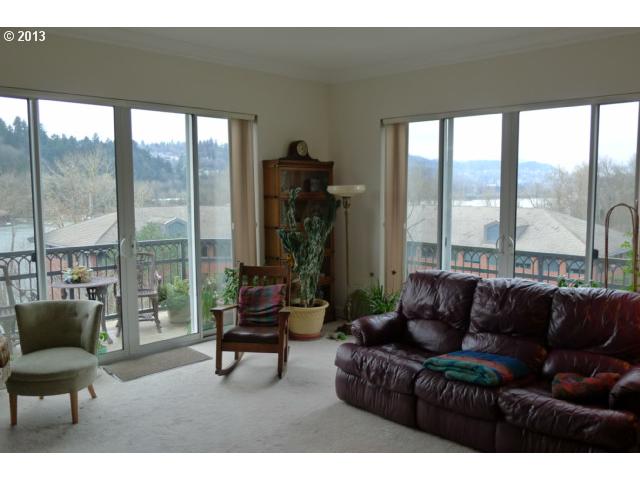 From there, things got a little interesting. The home inspection was mostly glowing. We did not perform an appraisal because the sellers balked at that requirement when we submitted the offer. After we’d combed through the reports and documents, we found a handful of things that bugged us. (Plus, we were cranky about some sleight-of-hand regarding a storage unit.)

As the deadline for my decision approached last week, we took everything we knew about the property into account and reduced our offer to $336,000. The sellers refused to budge. They exercised a “take it or leave it attitude”. I asked Andi what that meant.

“We believe it means that the other offer (or offers) the sellers received were very near your offer,” she told me. “They don’t care if you back out because they have a backup offer that’s just as good. In fact, I think it’s likely that the backup offer may have been better. In any event, it’s almost certainly at least $336,000.”

In true J.D. fashion, I agonized over what to do. I could afford $342,000 instead of $329,000. My research indicated that the condo was worth the higher price. Plus, there was at least one other offer that supported that valuation, as well. Still, it bugged me to have to pay a premium for the place.

In the end, I elected to stick to my guns. I loved the condo, and I especially loved the location. I agreed to pay the $342,000.

On Tuesday, I’ll sign the documents for the purchase of the condo. On Friday, I should take possession.

It’s all very exciting, but it’s also a little scary. After months of moving in slow motion, the final part of the process happened at warp speed. “You don’t seem that excited about your new place,” Kim told me last Thursday. I am excited, but I’m also overwhelmed. I don’t feel like I’ve had time to process everything. I’ve done a lot of second-guessing myself.