I believe that one of the best ways to reduce spending is to limit your exposure to advertising. Marketers employ powerful persuasive techniques to circumvent our rational minds, encouraging us to spend our hard-earned money on things we don’t really need.

This isn’t anything new. Advertising has been a pervasive part of American culture for more than a century. I recently picked up some 100-year-old magazines for cheap at a garage sale.

While it’s fun to read the articles — the Wright brothers fly a plane over Manhattan! Admiral Dewey at home! — it’s even more fun to look at the ads. They provide a fascinating glimpse of the rise of U.S. consumerism.

A few advertisements show products that are still familiar today: 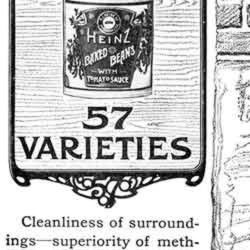 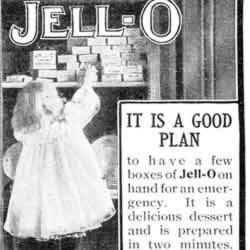 Some of the ads demonstrate new technology that now, 100 years later, we take for granted: 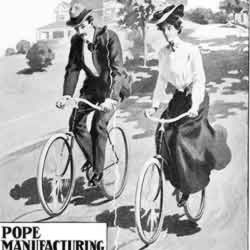 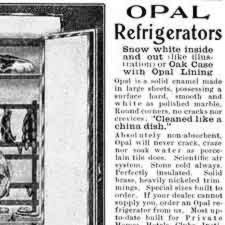 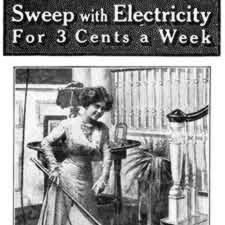 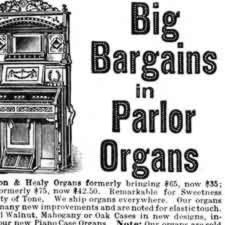 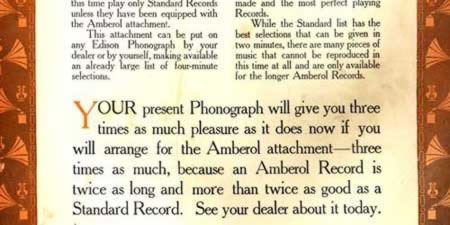 And, of course, certain ads seem quaint or dated: 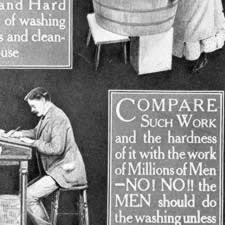 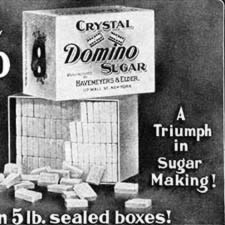 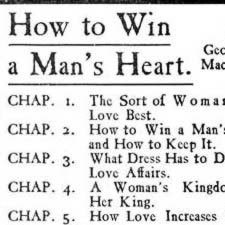 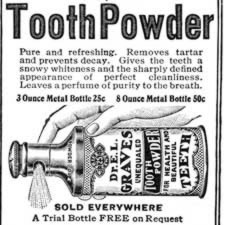 Of course, there were questionable financial schemes being advertised even back then. People have always been lured by the promise of quick riches. Some of these ads offer guarantees of “perfectly safe” returns of 12-18% a year, while others offer sure ways to make a couple hundred dollars in just a few days while working from home. 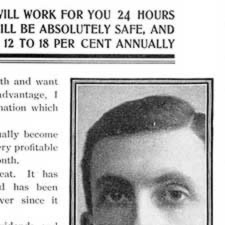 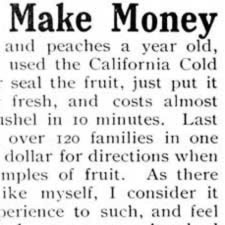 Some of the “make money” ads offered legitimate opportunities. This one from the October 1909 issue of Collier’s seems to give a peek into the origins of the now familiar bowling alley.

There are two interesting differences between the ads in the 1904 Women’s Journal and the 1909 Collier’s. In the former, there are several advertisements for carriages: 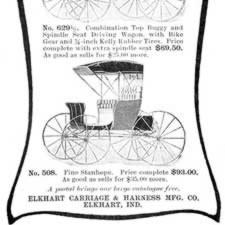 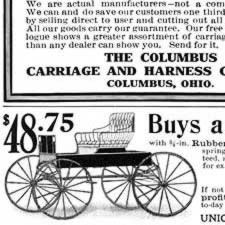 But five years later, there are no ads for carriages at all. Instead, there are several full-page ads for automobiles! (Unfortunately, the magazine was way too big for my scanner, so I can only get about half of this ad.) 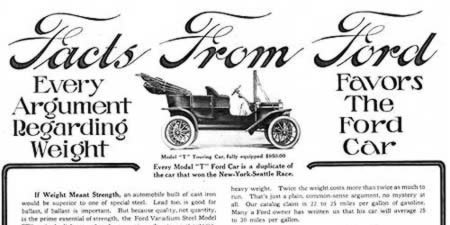 It’s also interesting to see the rise of credit. Though consumer credit has been used for centuries, the sort of credit we think of (using installment payments) is a more recent development. For a long time, it carried a social stigma, but that eased during the first part of the twentieth century. 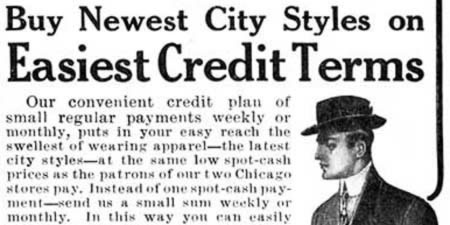 I loved reading these old magazines, and intend to keep my eye out for similar bargains in the future. Actually, Kris and I are stopping at an antique store later this afternoon. I should set myself a $10 budget and then see if I can’t find a couple of magazines to take home. 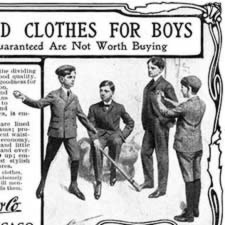 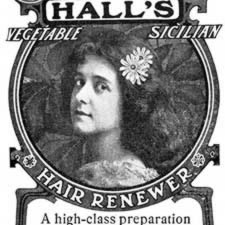