One year in the waiting, five days in the making! (Click on stuff!) 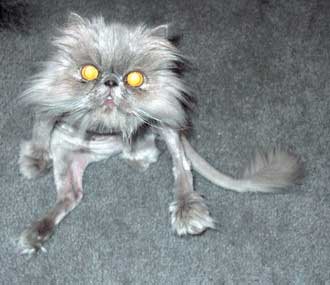 Rearing in quaffed monk, you stun me by employing eight windows when the priest is but iodine.

Ming the Merciless says:
From Hell’s heart, I stab at thee. For hate’s sake, I spit my last breath at thee.
The richest man in the world:

(No joke)
Dustmites the world over love you for your feet. 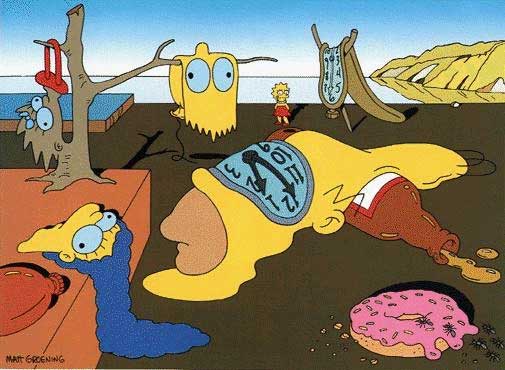 Homer: A gun is not a weapon Marge, it’s a tool. Like a butcher knife, or a harpoon, or… or an alligator.

Homer: Lisa, if you don’t like your job you don’t strike. You just go in there every day and do it really half-assed. That’s the American way.

Homer: Donuts. Is there anything they can’t do?

Homer: Marge, don’t discourage the boy! Weaseling out of things is important to learn. It’s what separates us from the animals! (pause) Except the weasel.

Homer: He has all the money in the world, but there’s one thing he can’t buy.
Marge: What’s that?
Homer: (pause) A dinosaur.

Homer: Kids, you tried your best, and you failed miserably. The lesson is: never try. 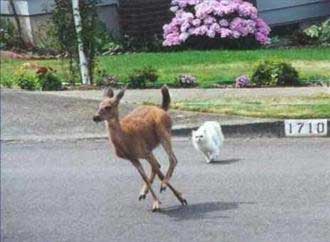 You look like someone who has lunched poorly and who has no expectations for dinner. 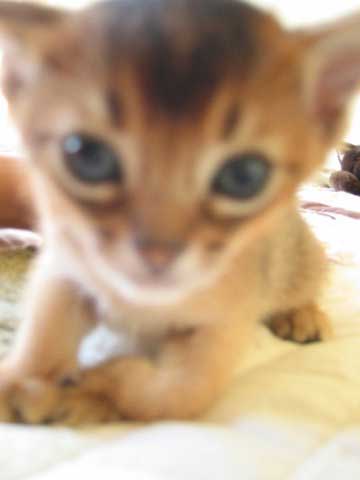 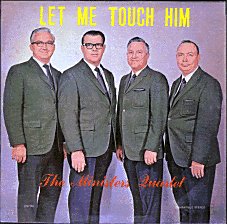 Oh man, I too remember when Simpsons was good. By the way, I turned my speakers down almost instantly upon loading this page. How dare you. I trusted you, man.

I laughed when I heard your sound upon opening this site because I recognized the line and the movie instantly, having just rented it from Netflix and sent it back after watching just 1/2 hour of it. I especially don’t like John Goodwin as a psycho — I prefer him as a big teddy bear.

Well, I’ve had three different people tell me that the sound I’ve embedded in this page causes problems, and each person told me it causes a different problem.

I guess this is why I don’t usually embed sounds in my pages. Watch out next January 23rd, though, because there may be another… 🙂

That was Khan, not Ming – methinks.

Maude Lebowski, baby … Who else? (For the record, this is one of the best internet quizzes I’ve seen in a long time …) Did you really come out as The Jesus, Jd?

The embedded sound works for me, man.

According to the “Which Big Lebowski character are you?” quiz:

Why don’t you check it out? Or we cut of your Johnson!

Oh, crap. I didn’t do that link thing right. Which is just the sort of thing the Dude would do, right? Or is that more of a Donny thing?

According to the “Which Big Lebowski character are you?” quiz:

I am Jeff Lebowski, but nobody calls me that. They call me the dude, or his dudeness, or el duderino if they’re not really into the whole brevity thing.
Why don’t you check it out? Or we cut of your Johnson!

No, Aim, I did not come out as Jesus. I, too, am Maude Lebowski. “I can’t suppress my instinct to be a mother.”