There’s a film coming next winter — it’s set to open on December 7th — that’s sure to excite many of my friends as much (or more than) the next Harry Potter movie. Philip Pullman‘s His Dark Materials trilogy is finally being turned into a major studio production, and the stills from first film have been released. Here are ten of them.

These are from The Golden Compass (which is known as Northern Lights in the U.K.). The second part is The Subtle Knife and the third is The Amber Spyglass. 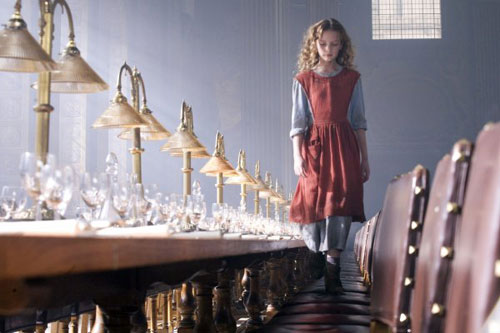 This must be near the beginning of the film: Lyra roaming Oxford. 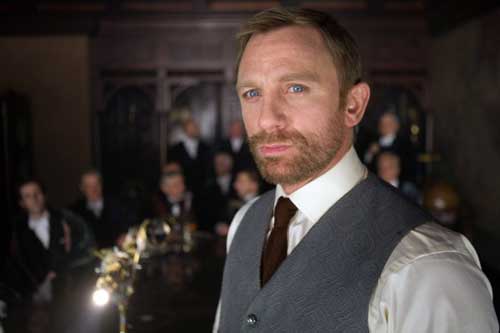 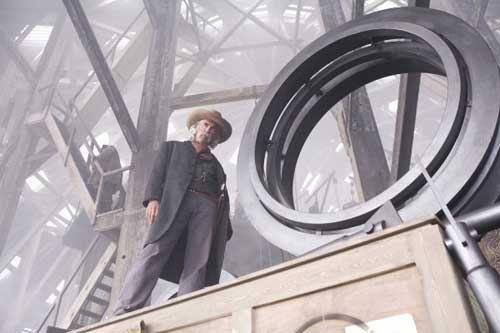 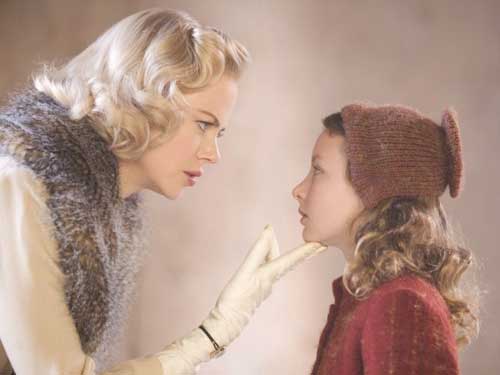 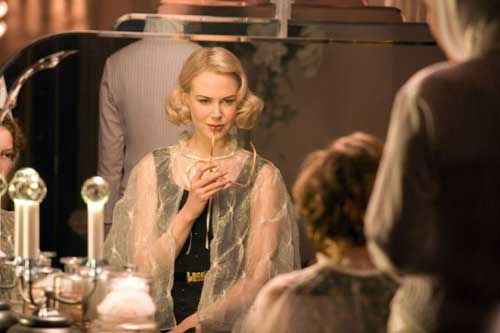 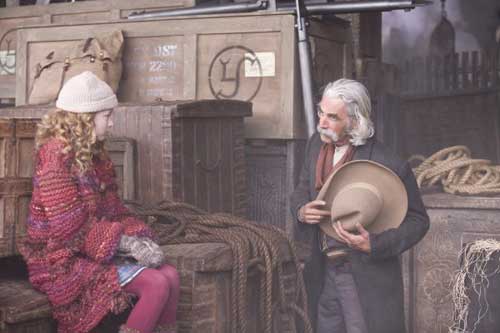 Scoresby to the rescue. 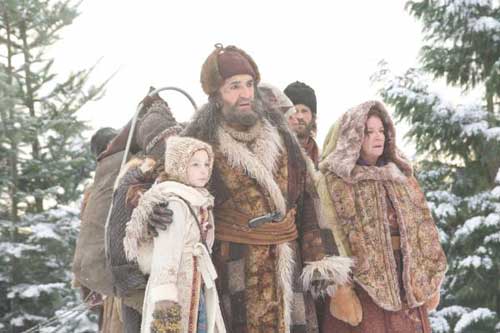 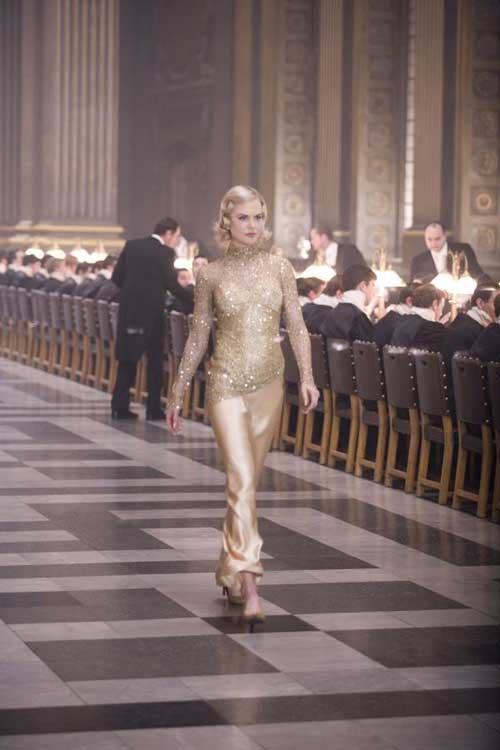 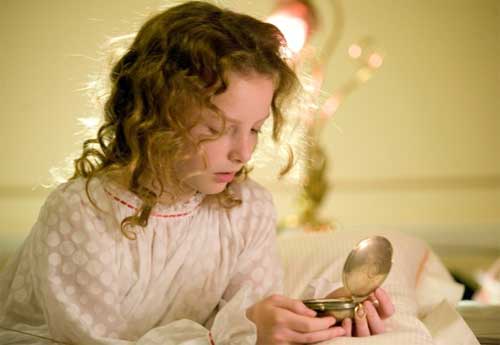 Lyra with the titular golden compass.

No Iorek yet (I can’t wait) and no daemons. Digital effects take longer to produce, of course, so we probably won’t see examples of those until the summer at least. Still, I’m heartened by these stills. Kris and I are excited by what we see.